Considered to be a universal genius during his lifetime, Albrecht Dürer never ceases to fascinate. With his engravings, he contributed to shaping the European Renaissance by placing himself at the core of artistic exchanges. Very rarely exhibited in France, this immense artist is being exceptionally honoured in Chantilly, with more than 200 works! For the first time, two major collections of Dürer’s work in France, that of the Condé Museum in Chantilly and that of the Bibliothèque nationale de France, are joining forces to showcase the stunning graphic art of the German Master, at the core of his own artistic practice and the upheavals of his time.
Albrecht Dürer’s European Renaissance
Originally from the prolific artistic centre of Nuremberg, Albrecht Dürer (1471-1528) was the son of a very vibrant Europe. His beginnings alongside Michael Wolgemut, his voyages of learning in the footsteps of Schongauer, his meetings with princes and humanists, his repeated stays in Italy and the Netherlands: each stage of his career provided an opportunity to discover and assimilate his peers’ production, to integrate and exceed new and formal techniques, and also to leave a lasting mark on the period in which he lived.
At the heart of Albrecht Dürer’s creation: the engraving revolution
Dürer was one of the first artists to raise engraving to the same level as the other arts. An almost complete overview of his work is proposed: many of his series (Apocalypse, the Life of the Virgin and the Great Passion on wood) are confronted with each other, while nearby, universal masterpieces (Melancholia and Saint Jerome in his cell) depict less well known compositions, but also, and above all, all the creations of the contemporary German, Italian and Flemish engravers who influenced Dürer’s art, drew from it or tried to emulate him. This exhibition in Chantilly makes it possible to consider the central role played by the immense artist and engraver, Albrecht Dürer, in a new light.

Prices will be announced shortly

The exhibition benefits from the support of the Getty Paper Project.

The exhibition catalogue was made possible thanks to the support of Mr. Daniel Thierry. 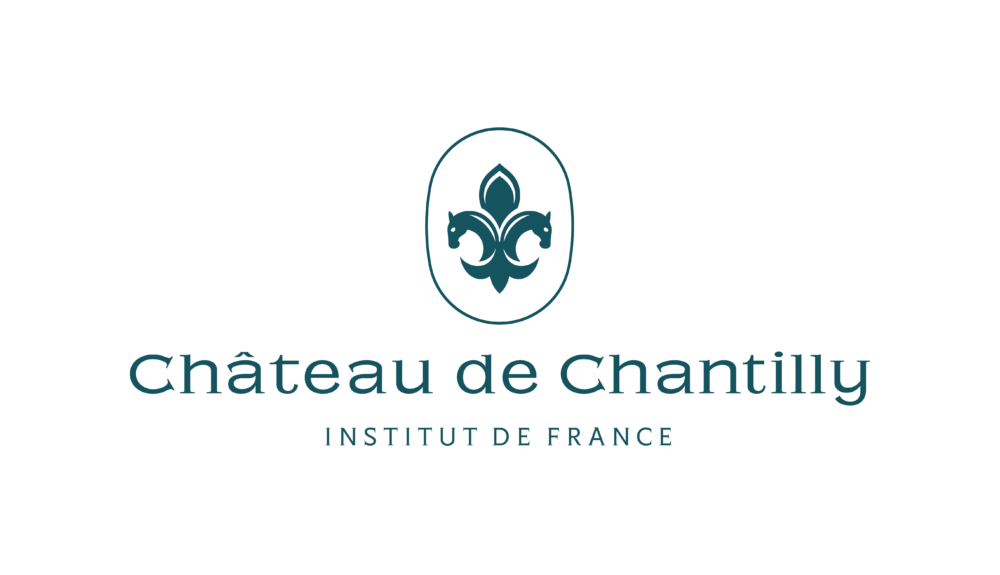 Pionneers of the printed book